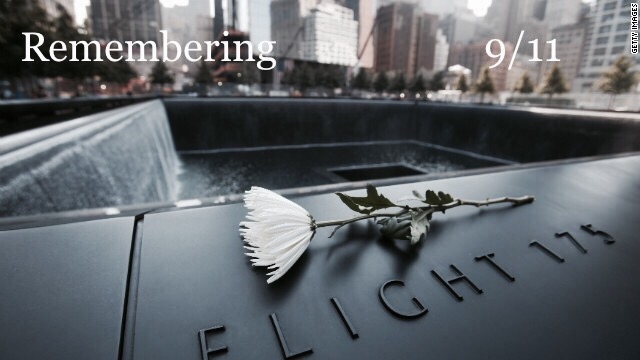 On the steps of Sears Tower,
We grieved. We wondered, and rocked.
Jumping. Jumping!? The horror.
Stew lost his friend… & 2996 lights went out.

To all Warriors who took up arms,
To all who lost loved ones and mourn,
To Americans who became neighbors that day–
The Message resounds.

May favor touch the lost in New York.
Flames can’t reach our Founder’s Work.
Flight 93… your Courage roll beats
Fear from Somerset’s fields and me.

North and South Tower forged heroes
of Husbands, Sisters, Sons & Mothers Gone.
Sacrifice bore a new tune from an old song,
“We Though Many Are One.” 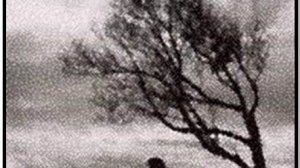